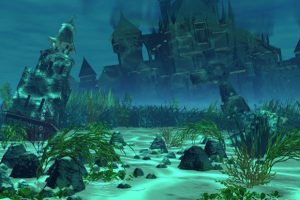 1. The Lost Atlantis
Five great mysteries of human history
Lost Atlantis is one of the oldest and most disturbing mysteries of minds. Since ancient times, people have tried to discover Atlantis, which is considered to have sunk as a result of an earthquake or tsunami.
The Greek philosopher Plato described Atlantis as a large island located in the immediate vicinity of Gibraltar, the abode of the most developed civilization and an object of unsurpassed sophistication with a glorious palace. END_OF_DOCUMENT_TOKEN_TO_BE_REPLACED 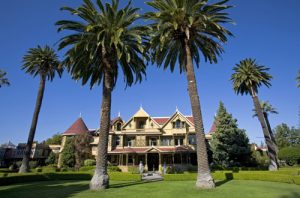 Today in popular culture there is a surge of interest in paranormal phenomena. Ghosts, UFOs and Yeti are portrayed on the pages of newspapers and magazines almost more often than pop stars. Television programs on the work of psychics and mediums have high ratings.
In this regard, it is not surprising that haunted houses are especially popular with tourists: the mystical stories associated with a particular landmark add to its popularity. END_OF_DOCUMENT_TOKEN_TO_BE_REPLACED

Unsolved mystery of the 20th century: “Philadelphia experiment with the ship” 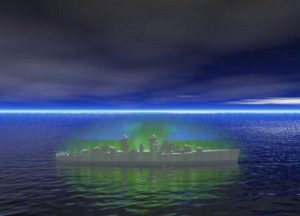 Let’s continue the series of articles on unsolved mysteries of the 20th century. This time let’s talk about the experiment to create an invisible warship. On a gloomy October morning in 1943 in the protected area of ​​the Philadelphia naval base was the destroyer Eldridge, the tail number “DE 173”. Specialists from the Naval Research Department of the US Navy decided to use it for the secret experiment “Rainbow”. Based on the Unified Field Theory, developed by Albert Einstein, they created an electromagnetic system capable of making the ship invisible. END_OF_DOCUMENT_TOKEN_TO_BE_REPLACED