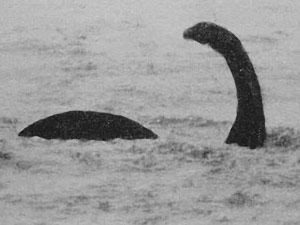 A lot of time has passed since the last article in the unsolved mystery series of the 20th century was published, the editors of our site decided to continue this series. And the next in turn is the Mystery of the Loch Ness Monster (Nessie).
If you turn to the very depths of Celtic legends, then this creature was first noticed by the Roman conquerors. The very first mention of the Loch Ness monster dates back to the 5th century AD, where in one of the chronicles the water beast of the River Ness is mentioned. END_OF_DOCUMENT_TOKEN_TO_BE_REPLACED

Posted in becomes more, confrontation between, filled with water, photographers, real existence
Mysterious Gotland TroughsOver a thousand stones scattered throughout the island of Gotland (Gotland), Sweden, in the middle of the Baltic Sea, differ from the rest of the cobblestones with unusual man-made grooves…